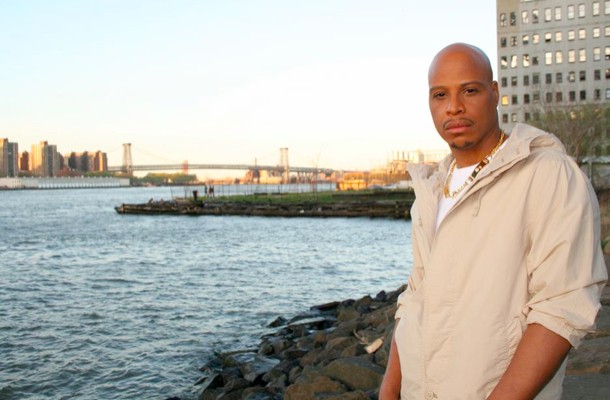 Drawing upon the true spirit of R&B, acclaimed Southern vocalist Darryl D’Bonneau takes the genre back to its roots, infusing his music with powerful elements of love and soul that only he can achieve. With his smooth vocals and emotionally-charged lyrics, this artist has all he needs to “Take it Back to Love”, his next project. (See below.)

Darryl’s talent began budding at the early age of four. Raised in Charleston, South Carolina, traditional Southern gospel music played a key role in his musical growth and development.   Moving from performances with church choirs to a solo singing career, Darryl eventually earned the opportunity to sing background for one of his early influences, Martha Wash.

He began fusing soulful R&B vocals with a contemporary club & house style, recording hit songs that included “Sent From Above” “Better Way” and “It’s the Spirit”. His rise to the top in the club scene led to his landmark achievement:  #1 position on the Billboard Club play charts with “Stop Playing With My Mind” (a duet with Barbara Tucker). As an international success, he has appeared on the Top of the Pops program and continues to stay on every DJ’s dance chart with his release “It’s the Spirit” from his 2005 album, On My Way.

Darryl is currently working on his next project, “Take It Back to Love,” using his passionate soprano voice and commanding stage presence to revive the original soul of R&B. With this release,  D’Bonneau professes his love for the music and solidifies his status as a multi-faceted vocalist.

“I don’t want to be labeled as just a house, gospel or pop artist.  I’m a singer!  I like singing everything because I love music. You might hear a bit pop, R&B, Gospel or house in my music, because that is how I sing. I see that I make others happy when they listen to my music, and I like to offer something in my music for everyone.”