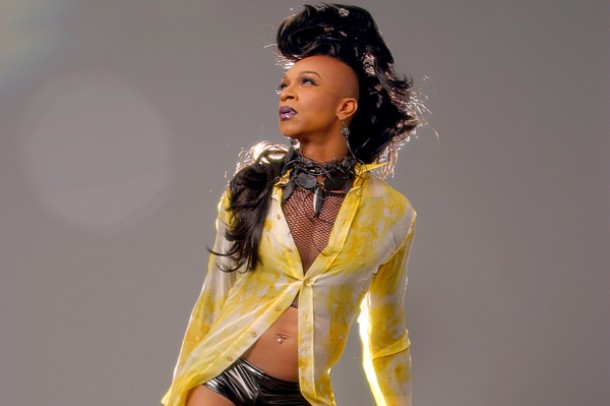 1. Who is SupaNova?
SupaNova is a multi-faceted entertainer that believes music and dance have the power to heal. It is my intention that my music infuses the soul and inspires the heart.

3. What kind of songs will SupaNova be recording?
Songs with great lyrics that are positive, inspiring, uplifting, thought provoking and FUN!!! That’s what SupaNova is all about. My music will span all genres from dance to rock to pop to funk to soul and beyond –and back again.

4. How and why did you sign with D1 Music?
SupaNova and D1 Music have a history that started over ten years ago — it was destined and inevitable.

6. What does a SupaNova show comprise?
Energy, ENERGY and more ENERGY! Get Ready!!!

7. What is your next project?
The next single(s) and the album.

8. Will you have a videoclip?
Yes.

10. How do you plan to bring SupaNova to the mainstream?
Wait — you mean SupaNova isn’t? No one told me.

11. Who is your target audience?
Anyone and everyone who loves to sing and dance.

12. What popular artists have influenced your taste in music?
Prince, Bowie, Sylvester, Janet and Michael Jackson, and Stevie Wonder to name a few of the many.

13. Who would you like to record or perform with?
Prince and Janet Jackson.

14. Where does SupaNova see himself in five years?
Inspiring and healing creatively through the arts.

11 years ago in Interview: In the Studio
Featured Video