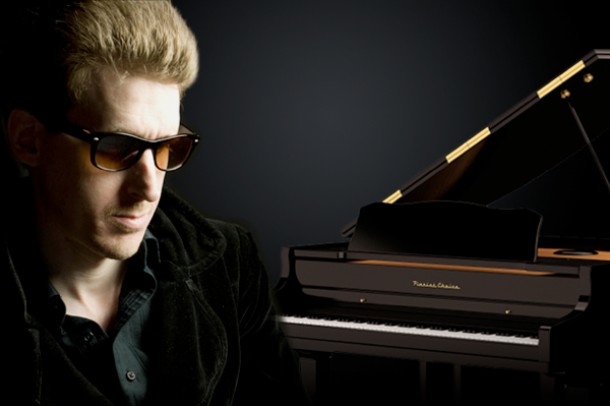 As composer and producer, Keith has collaborated with such top producers and DJs as Johnny Vicious, Razor ‘n’ Guido, Peter McLean, Ira Gold, Juan Valentine and many others.

Keith has established a successful 20-year career in the music industry, advancing to become a premier music talent, respected by many in the industry for his diversity, flexibility and a unique style that is all his own.

17 years ago in About
Featured Video