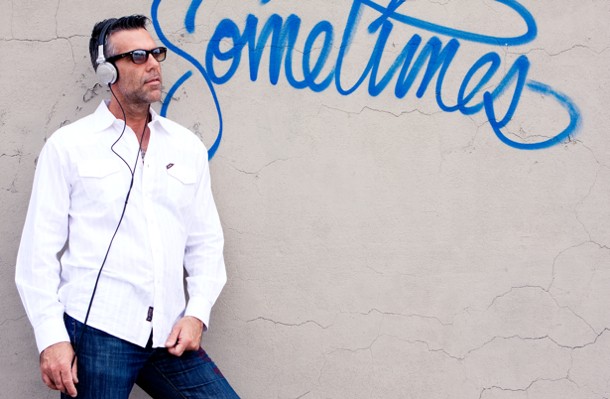 Peter McLean is President/CEO of D1 Music and a Billboard credited producer and songwriter. He arrived in the US from Australia in 1999 and founded D1 Music in 2000. From classical to rock to dance to jazz to hip hop, Peter has produced and performed with amazing artists over the years, including The Village People, Stephanie Mills, BeBe Winans, Shara Strand, Freddie Jackson, Darryl D’Bonneau and Deborah Harry.

Peter is one of the most respected and trusted names in the dance/electronic music world, working with major and independent labels alike. He has produced many hits including The Joint Is Jumpin’ by Lisa Hunt and Twist Of Love by Kimberly Davis. He’s worked with such great dance music artists as Lisa Hunt, Kimberly Davis, Taborah, SupaNova, Sammy Figueroa and RuPaul. Peter has also moderated panels at the annual Winter Music Conference in Florida. With his D1 Music producing partner, Keith Kemper, Peter has produced over a dozen Billboard dance hits and has created music for TV, film and gaming.

A passionate and visionary artist in the studio, with a knack for creating hits, Peter McLean is a widely admired, innovative and insightful producer with an unquenchable passion for music.

16 years ago in About
Featured Video