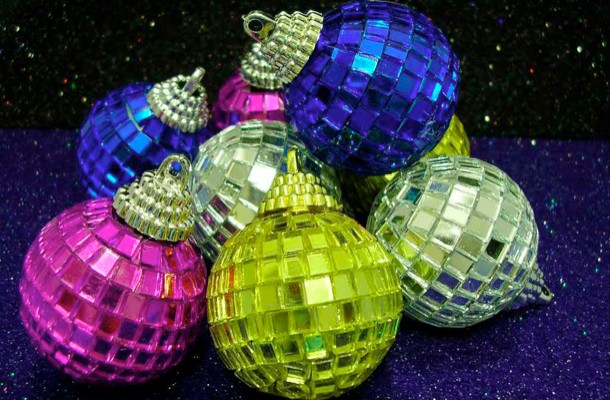 Club Christmas is the brainchild of Peter McLean, founder of the independent dance music label, D1 Music, and Keith Kemper. Together they are the renowned Billboard club music producers known as D1 Music. In 2010, D1 Music released albums from SupaNova, Kimberly Davis and Taborah.

“The idea was to put a spin on classic Christmas tunes and remix them to reflect the music our fans appreciate,” explained Peter McLean at this week’s announcement.

“It’s extremely rare for a dance album to land on the pop charts,” said Mr. Kemper. “To have two albums on the chart at same time was a miracle!”

Last year, McLean and Kemper continued their holiday success with two more Christmas releases: Club Christmas 3 – featuring instrumental dance floor versions of “Away in A Manger”, “O Come, All Ye Faithful”, and even a never-before-heard remix of the New Year’s favorite, “Auld Lang Syne” – and Ultimate Club Christmas, an anthology of all previous Club Christmas albums.

“The Club Christmas albums appeal to all ages and are especially appropriate for holiday parties,” said Mr. Kemper. “And this year, with the fist-pumping Jersey Shore craze sweeping the nation, we’re expecting the Greatest Hits album to be the most popular yet.”Club Christmas Greatest Hits is truly a must-have addition to every Christmas music library.

12 years ago in News
Featured Video