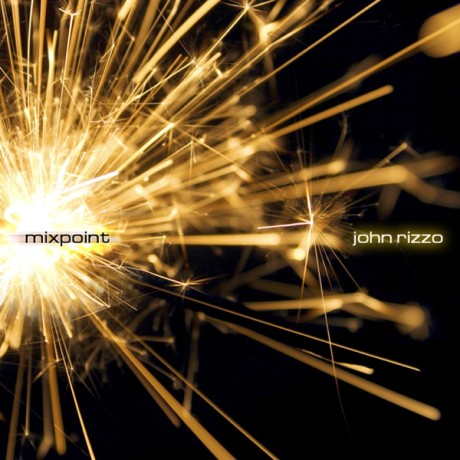 DJ John Rizzo makes a “kick the door down” entrance with Mixpoint, his first mixed compilation, and is determined to be the one guy you remember through all that swirls around the circuit world. Mixpoint features a number of headlining artists, including L.E.X. feat. Niki Haris, Kim English, Dolce, Taborah and Antoine Clamaran, along with a handful of promising prospects such as Barry Huffine feat. Kareema Castro, Randy Freiss, Supanova, and the revival of Bunny Rugs’ “Now That We Found Love” by Norty Cotto.

Unlike many other first time mix CDs, John Rizzo isn’t depending solely on the talent of others to guarantee his success, 4 of the disc’s 13 tracks are remixed by Rizzo himself.

Also, his tracklisting isn’t exactly a “Hits List”, the majority of these tracks appear to be selections made based on his own tastes as opposed to what’s going to grab the eye, and after listening to the disc the reason for the selections is pretty clear-these are undiscovered gold.